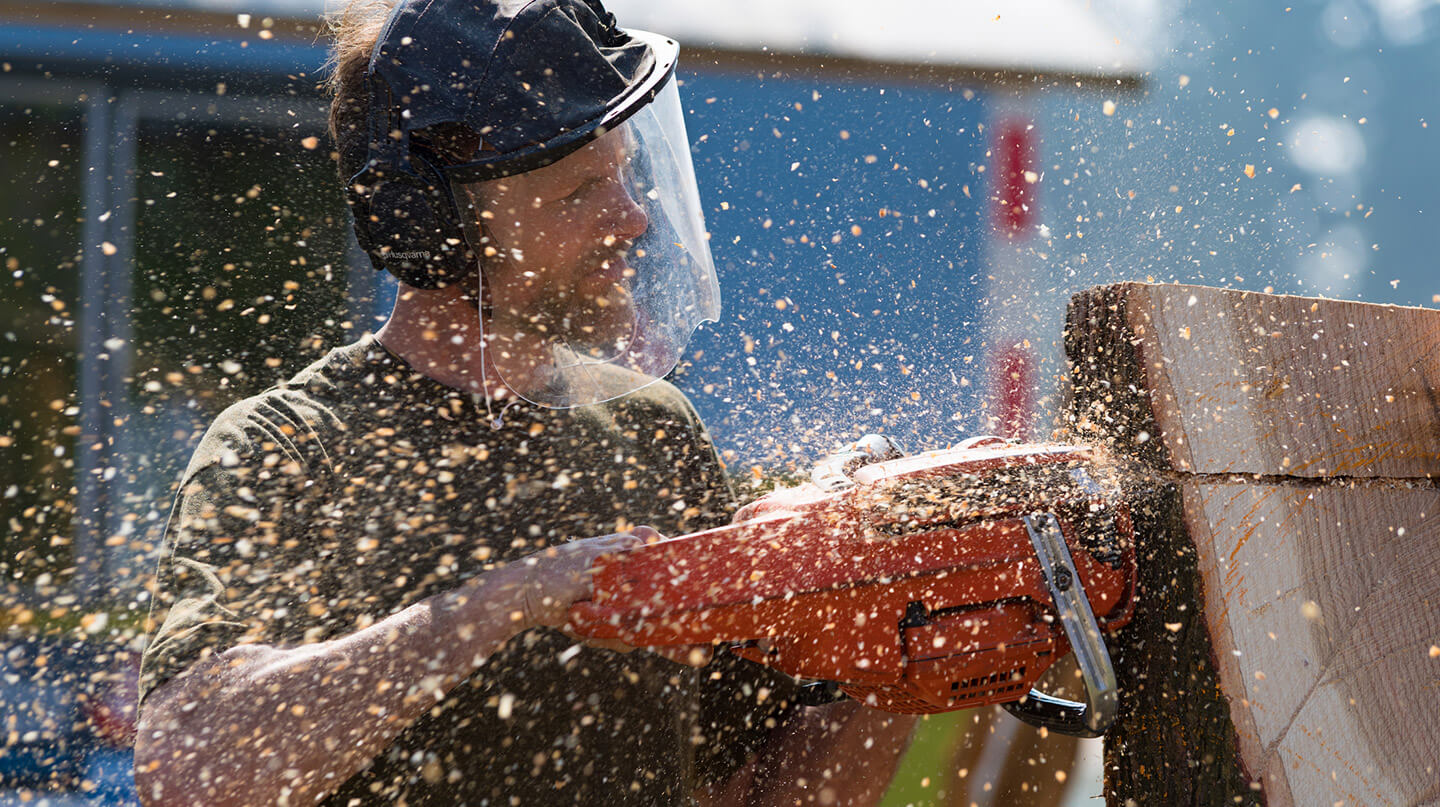 Ward Tree Surgeons was established in 1995, when Founder, Matthew Ward, endeavoured to build on his passions with just one man, one van, a wood-chipper and a can-do attitude. From an early age, Matthew Ward always had a keen and active interest in the world of horticulture (defined by Encyclopaedia Britannica as the branch of plant agriculture dealing with garden crops, generally fruits, vegetable, and ornamental planets).

After leaving Worle School, Matthew did a two-year Amenity Horticulture course at Cannington College, after which he began working in local nurseries and garden centres in the Weston-Super-Mare area.

With the new-found experience that Matthew had acquired, he decided to go back to college and study Arboriculture (defined byWikipedia as the cultivation, management, and study of individual trees, shrubs, vines, and other perennial woody plants) in further detail, to become a master of his trade. It was this further education, together with his love of all things tree-related, that ultimately planted the seed of an idea that became what it is today: Ward Tree Surgeons.

Over a period of 20 years’, the business has blossomed like a springtime Crab Apple (otherwise known as a Malus Rudolph). Ward Tree Surgeons is now a limited company, run by a husband and wife team, with a fleet of 3 vehicles and a tirelessly passionate team of employees. Today, Ward Tree Surgeons covers a large part of the South West region of England, including, but not limited to, North Somerset, Weston-Super-Mare, Clevedon, Bristol, and Bath. Covering a large part of the South West, including North Somerset, Weston-Super-Mare, Clevedon, Bridgwater and Bristol.

Ward Tree Surgeons also strives to offer guidance and advice where necessary. The UK has the largest concentration of ancient trees in Northern Europe, and at Ward Tree Surgeons we recognise the importance of being aware of information such as Tree Protection orders and Conservation Areas.

Above all else, however, we’re here to offer the best in service and support when it comes to all things trees. When in doubt, leaf it to us!